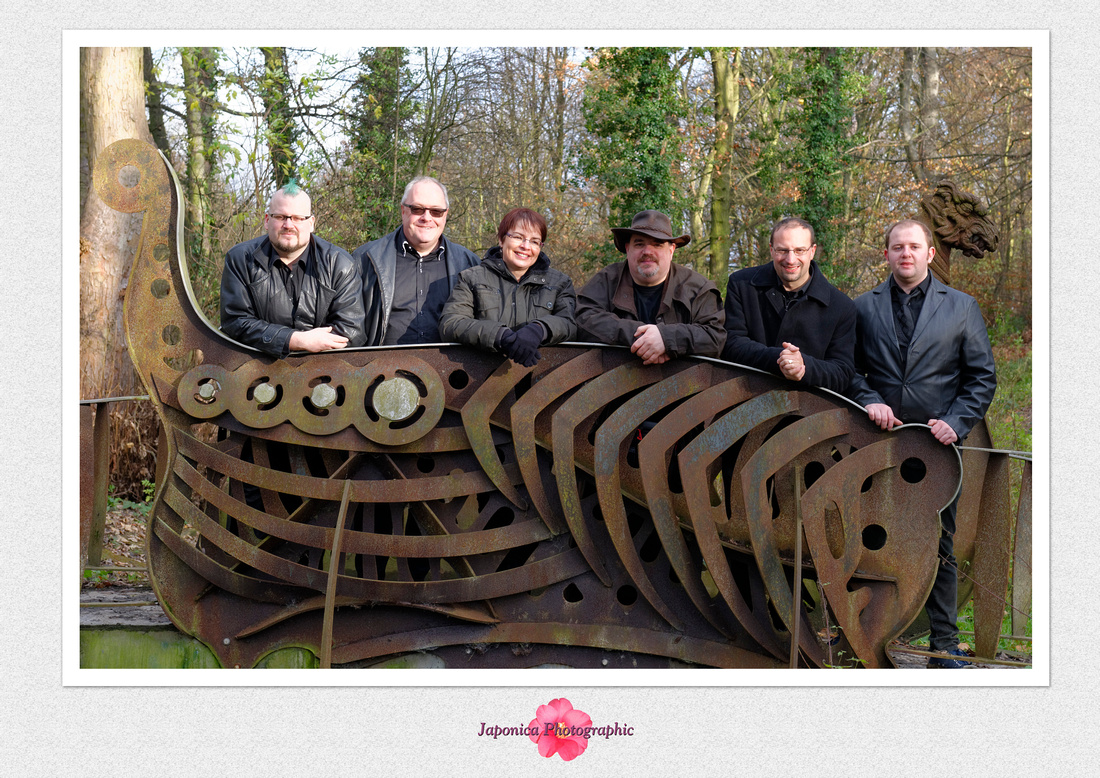 After a couple of months of silence, you get 2 blog updates in the space of a couple of hours.  On October 7th 2013, Manning released their 14th album - The Root, The Leaf And The Bone which has been well received judging from the positive reviews it has been given.

I had the pleasure of being involved in this project (in a small way) with the photographs in the CD booklet which came from a photoshoot the band and I did back in November last year.

Check out their other releases at http://www.guymanning.com/2009site/

You can find one of the reviews of the album here:

New Release - 'The Root, the leaf and the bone' - Manning (Oct 2013)progarchy.comManning, is the self-titled band name of the ridiculously talented and very modest Guy Manning, the singer, composer and multi-instrumentalist and former member of The Tangent, very ably backed by ...